This interim result is quite ideal: 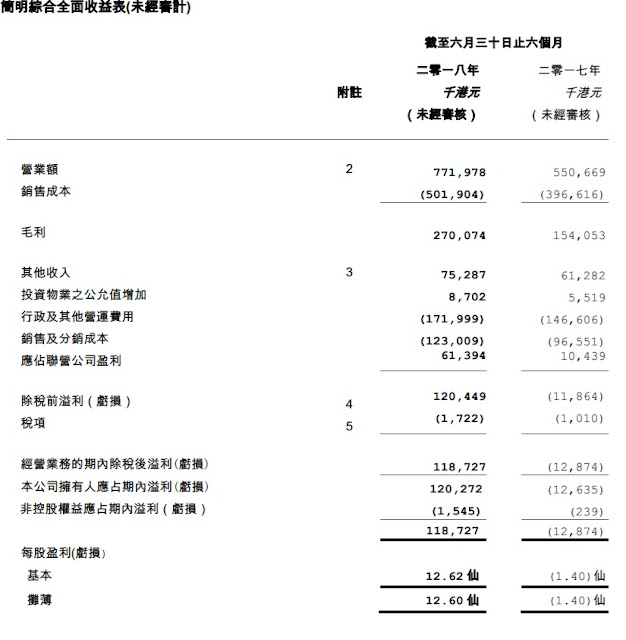 In addition, in May, it was proposed to acquire 76% of the equity of Inspur Tianyuan Communication Information System Co., Ltd. from the parent company, which was completed at the end of the month, that is, the company will become a subsidiary of Inspur International, and the results will be in August. Start and join. According to the notice, the seller will provide a profit guarantee:

Based on this calculation, Inspur International’s net profit this year is close to 300 million. Based on the current market value of 3.36 billion, the expected price-earnings ratio is about 11 times. The valuation is much cheaper than its peers KINGDEE (00268) and CHINASOFT (00354).

Finally, it is worth mentioning that the shareholding of major shareholders has increased significantly from about 34% last year to 54% this year, including a conditional offer of $2.1 per share to 50% equity, and then in the acquisition of Inspur Tianyuan Communication, per The stock was issued at a price of 2.65 to pay the purchase price, which caused the parent company to increase its shareholding to approximately 54%, reflecting the parent company’s confidence in the prospects of Inspur International.